Aerlume is a fast-paced, entrepreneurial environment. Individuals who are self-starters, committed to high standards, and delivering unparalleled service thrive on our team. Our company was built on seven key pillars that drive our company forward, which include: Individual Responsibility, Professionalism, Stewardship, Action-Oriented, Free Enterprise, Building a Strong Community, and Heritage of Hospitality. If you have a can-do attitude and heart for hospitality, we’d love to hear from you! Check out our career opportunities » 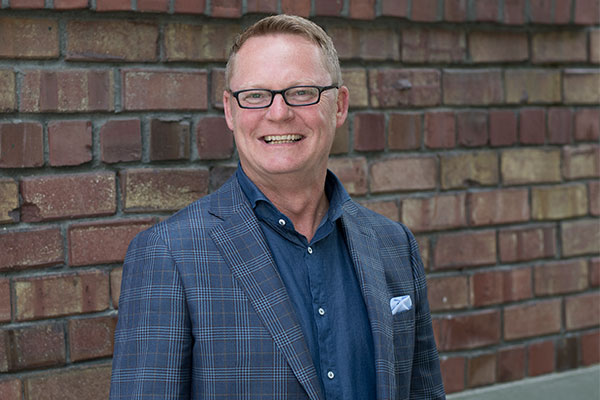 A Missouri native and University of Washington graduate, Cooper has worked in Seattle’s restaurant industry for over 20 years at some of the city’s most famous restaurants. Cooper was recruited in 2007 by owner Paul Mackay to manage El Gaucho Seattle because of his natural sense of hospitality, and was personally mentored by Paul to learn El Gaucho’s history and philosophy regarding high standards of guest service.

Cooper loves being dad to his daughter, Sophia Grace, and husband to his wife Rebecca . In his spare time, he enjoys camping, golfing, Husky Football, driving his 1974 VW “Thing” (in the summer) and spending time exploring the city. In his home town he’s known and remembered for singing “Deep in the Heart of Texas” in his 5th grade play, which people still talk about today! Some of his most treasured items include his grandfather’s 1944 World Series Ring. 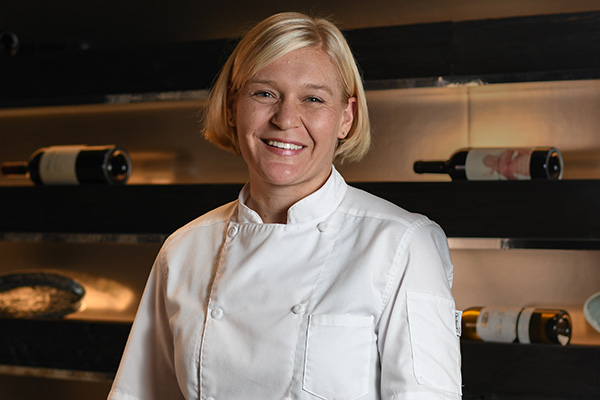 Maggie Trujillo grew up and spent most of her life far from the ocean, yet she says it is where she feels most at peace. As a competitive swimmer, she thrives near water so the sweeping views of Elliott Bay make Aerlume the perfect spot for this rising star chef. Maggie earned her Culinary Arts degree from Le Cordon Bleu at the Western Culinary Institute in Portland, OR in 2004 and is a creative, committed leader. She worked for the Portland Hilton Hotel before moving to Ashland, OR and Lela’s, Chateaulin and Caldera Brewing Company. Maggie’s experience working with a true farm-to-table restaurant began in 2014 when she joined Larks Restaurant at the Inn at the Commons in Medford, OR. The position at Aerlume brings Maggie close to the water she loves and presents an opportunity for her to expand her connections with providers by working hand-in-hand with Fire & Vine Hospitality farming partners including Fall City Farms, Sound Sustainable Farms and many more.